The effects of Lyme Disease on the nervous system 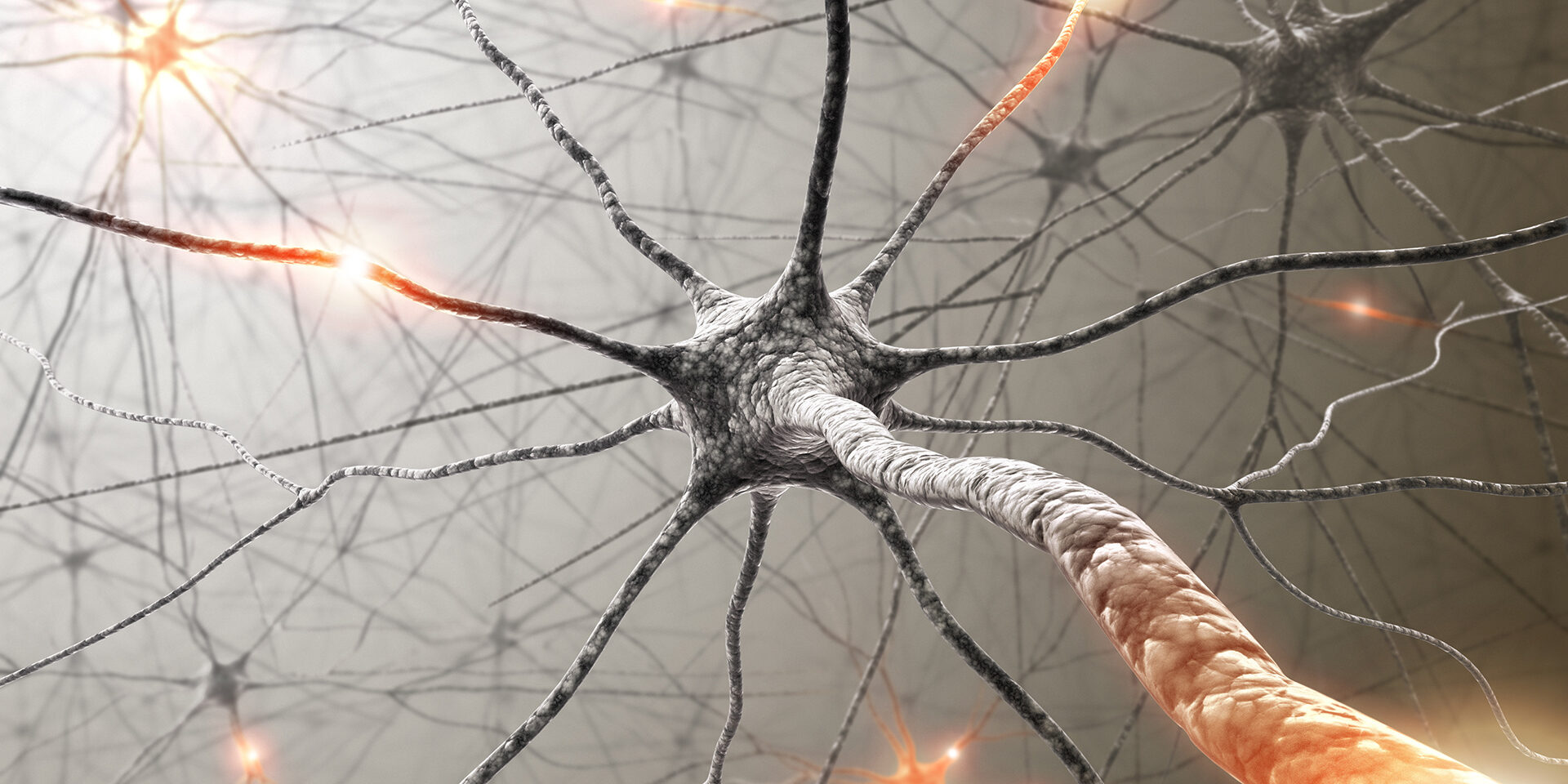 A limping dancer, a student forced to the bench.

According to Dr. Erik Kolbenheyer, an internist, gastroenterologist, family doctor, occupational health specialist, doctor of traditional Chinese medicine, there are some particularly interesting cases of Lyme borreliosis, where the disease causes bizarre symptoms in the nervous system. The doctor, who, being personally affected by the disease, turns to his patients with excellent diagnostic sense and great empathy, presents two shocking cases from his own practice when young people became ill but fortunately, their quality of life essentially returned to its previous level.

In cases where the bacteria attack the nervous system, anxiety, depression, panic attacks, and strange movement disorders may appear. It is a very complex set of symptoms, so in these cases, the help of a neurologist is needed to examine the patient in other directions. As the symptoms of the nervous system can take on quite unusual forms, patients and relatives might panic.

One of Dr. Kolbenheyer’s memorable cases is the case of a twelve-year-old girl. She was aware of her tick-bite, and she also had the characteristic red rash around the site of the bite, typical in cases of Lyme infections. She received antibiotic treatment at a hospital for two to three weeks, and her rashdisappeared nicely. The girl was a ballroom dancer. Two months after her treatment, her legs became almost completely paralyzed: not only could she not dance, but she had a hard time walking. Her doctors said they were not going to treat her for Lyme disease because she already received treatment, her erythema was gone, her test was negative. Then the family of the girl found Dr. Kolbenheyer. The ELISA test came out negative again, indicating that there was no Lyme infection. However, Dr. Kolbenheyer did not stop here; he sent the girl’s blood sample for a Western Blot examination.

ELISA and Western Blot are both indirect tests; however, the latter is more specific because it tests for antigens on the surface of the Borrelia. The patient’s Western Blot test turned out to be positive. Based on the recommendation of ILADS (an international, multidisciplinary medical society that deals with the proper diagnosis and treatment of Lyme disease and associated diseases), they started her treatment again, and this has finally brought about an improvement in the little girl’s condition. After about three to four months her hip and knee pain, which caused her limping, disappeared, she was able to walk normally again, and in half a year she was back to dancing. It was good to see that after the hopelessness and anguish of the child and family she was getting better, and she could live her everyday life as she did before.

Another notable example is the case of a seventeen-year-old girl who did not know that she had been bitten by a tick. Her first symptom was a twitching in her shoulder, and in parallel to that she started to develop severe learning difficulties, even though she had been a diligent and excellent student before her symptoms appeared. Her short-term memory was damaged due to the infection. She suffered so much from neurologic symptoms that she could not study, eventually having to postpone her studies for a year. It was a long struggle – recalls Dr. Erik Kolbenheyer – but eventually, we got to the point where she was able to graduate and she even started college. The muscle twitches in her shoulder were significantly reduced and almost completely disappeared. The sudden learning difficulties, on the other hand, faded very slowly. Her case was dramatic as well; the girl and her family were in a state of complete despair. She is now, so to speak, in a stable state.

Lyme Borreliosis: direct test could be better than indirect ones
2020.11.23.

The lab result is not everything!
2020.11.23.
Recent Posts
Recent Comments
Archives
Categories
Meta