Transmission of Lyme disease from mother to foetus

You are here:
NewsProfessional Opinions 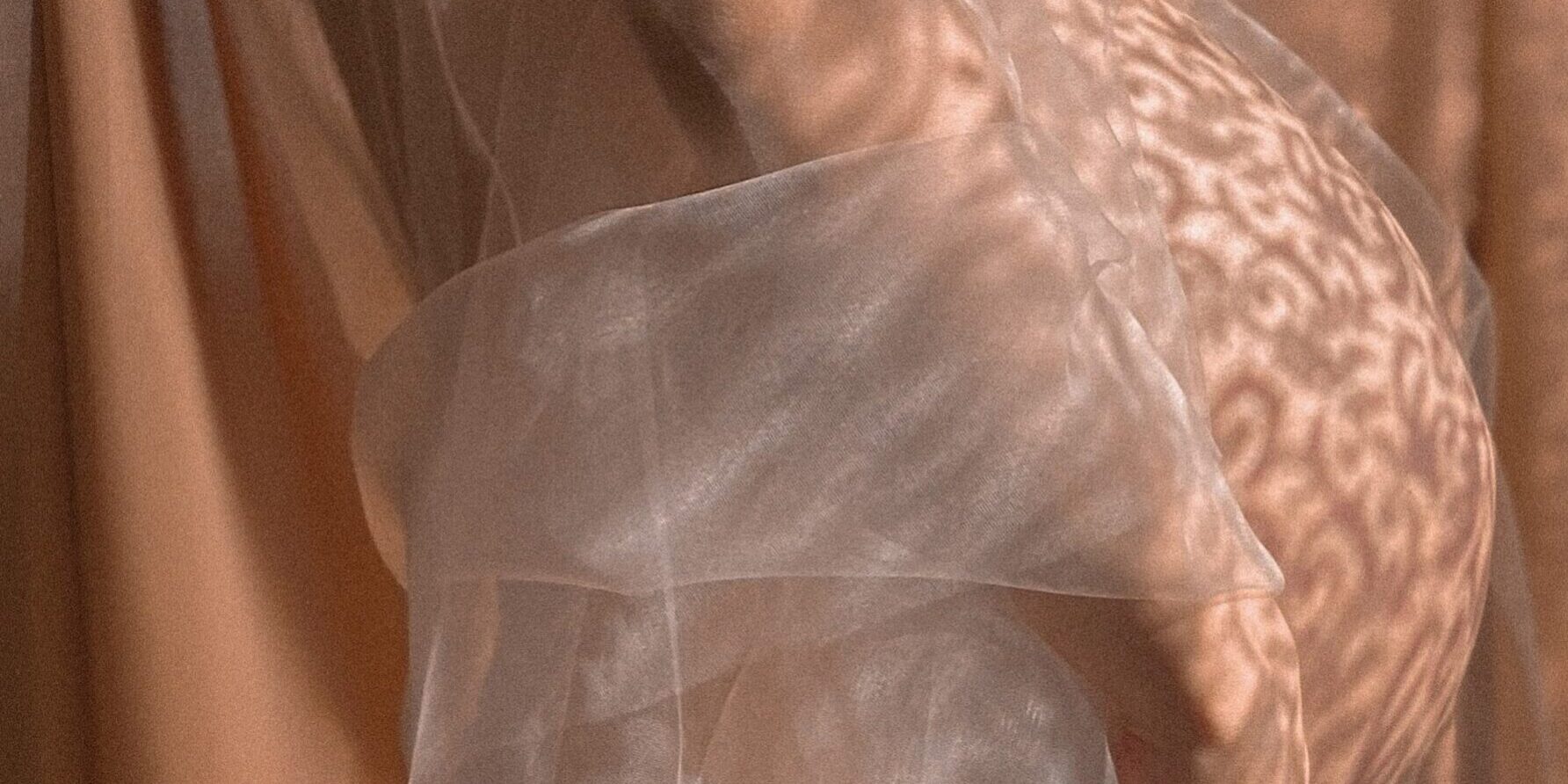 Lyme disease is the most common vector-borne illness, which is typically transmitted by ticks – Ixodes species to be precise. The incidence of Lyme borreliosis is continuously increasing, which is caused by a number of factors. One of them is the transmission of Lyme disease from mother to foetus.

The first confirmed case was found in 1985, when they managed to detect vertically transmitted Lyme disease in a mother and her new-born child. Scientifically proven facts show that the bacteria that causes Lyme disease – Borrelia sp. – can infect the foetus via placenta. The list of infectious congenital disease has been mentioned in numerous books before; the well-known ’TORCH’ acronym, which includes the most common infectious congenital diseases, has been extended to ’TORCHES-CLAP’, where the ’L’ means Lyme disease. (T: toxoplasma, R: Rubeola, C: Cytomegalovirus, H: Herpes simplex, E: Enterovirus, S: Syphilis, C: Chiken pox, L: Lyme, A: AIDS, P: Parvovirus B19.)

Regarding gestational Lyme borreliosis, according to Dr. Alan MacDonald, further research is necessary to investigate possible teratogenic effects that might occur if the spirochete reaches the foetus during the period of organogenesis.

Clinical trials were carried out at the Trieste University Hospital, where 11 women with gestational Lyme borreliosis, with an average age of 30 years, were monitored between 2008 and 2020. 6 of them developed erythema migrans during the pregnancy (between the 8th and the 34th weeks), 3 of them had myo-articular or neurological symptoms and in 2 cases serology tests were positive without any clinical symptoms. These data emphasize the importance of antibiotic treatment in cases of seropositive, asymptomatic pregnant women, so the possible adverse outcomes can be prevented.

Dr. Richard Horowitz is a well-known authority in treatment of tick-borne illnesses and he had also encountered complications caused by transplacental infection. He suggests that every woman who plans to get pregnant – and had encountered Lyme-disease before – should get tested if the infections is still detectable in the body, because observations show that Borrelia can survive an antibiotic course.

According to Charles Ray Jones, in most gestational Lyme borreliosis cases the disease is already detectable at birth, or not long after that. During his researsh, he found the following frequency of symptoms:

One piece of this evidence is a retrospective study where 102 pregnant woman with Lyme borreliosis were monitored with regard to neuropsychiatric symptoms and the following data was recorded in the child:

In the control group, 66 women with Lyme borreliosis were monitored while they got antibiotic treatment before and during pregnancy: all of them gave birth to healthy infants. However, there were 8 pregnancies in the control group, where Borrelia burgdorferi and/or Bartonella henselae were detectable in the placenta and the umbilical cord.

Based on the observations and research results, we recommend all the women who plan to get pregnant to get tested for Lyme disease – if medical history includes Lyme borreliosis or tick bite -, and if tested positive, antibiotic treatment is also recommended from the second trimester. Currently several antibiotics are available for pregnant women, so the consequences of vertical transmission of Lyme borreliosis can be prevented without any risk of side effects from the medication.