You are here:
NewsProfessional Opinions 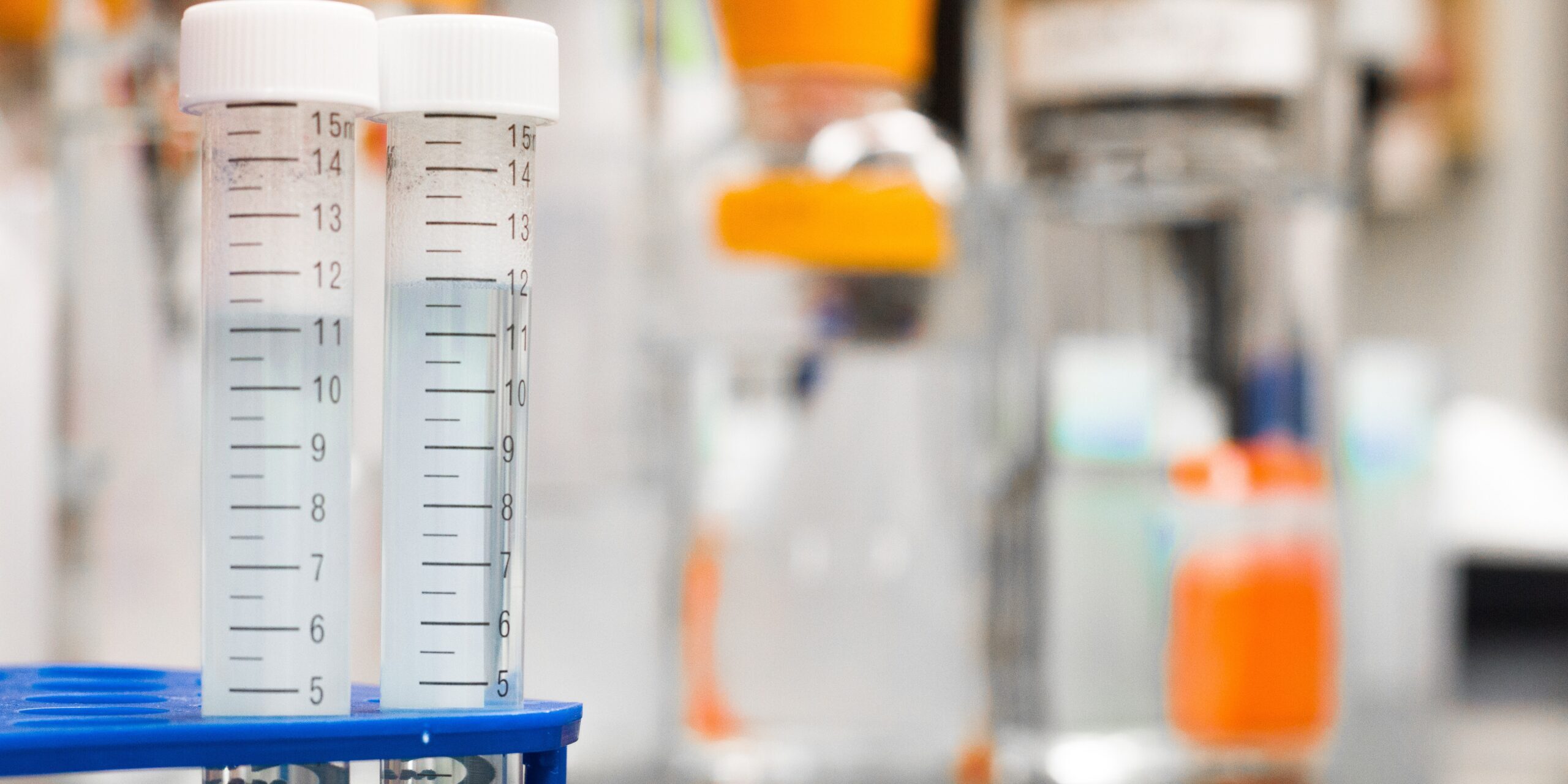 The clinical trial to observe the efficiency of DualDur In Vitro Diagnostic System, which was developed to diagnose Lyme borreliosis, was taking place between 2019 and 2020. The data from the research was used to examine the performance, sensitivity and specificity of the system and the positive and negative predictive values. Out of the observed laboratory methods, the DualDur method combined with automated darkfield microscopy was the most effective in defining the diseased state of the 400 randomly selected subjects.

The observed disease was Lyme borreliosis and the following methods were compared:

Out of the observed laboratory methods, the DualDur method combined with Automated darkfield microscopy was the most effective.

The DualDur darkfield microscopy identifies the bacteria Borrelia burgdorferi sensu lato according to morphology, which can be seen in the blood, then the results are evaluated manually. The Automated DualDur darkfield microscopy works the same way, although the evaluation is done digitally by a software, but the results only have diagnostic value after human validation.

The Western blot IgM and IgG method is a qualitative test, which detects the bands of specific antibodies IgG and IgM class in the serum, produced by the immune system against the bacteria.

ELISA, enzyme-linked immunosorbent assay can be described as an enzyme reaction which detects in bulk, the antigen-antibody connections, by colour signalling to indicate the presence of potentially several different antibodies against the proteins of Borrelia.

The independent researchers observed the sensitivity of the DualDur In Vitro Diagnostic System with patients whose physician prescribed medical treatment for Lyme borreliosis (positive group) and they observed the specificity of the System with volunteers, who were negative according to the doctors’ opinion and all the accepted standard laboratory methods (negative group).

This diagnostic system by Lyme Diagnostics Ltd. was developed to diagnose Lyme disease in every stage of the infection, not just after immune reactions are already activated in the body. The saliva of the tick can suppress the immune system after the bite. During the infection process, the bacteria actively blocks the body’s defence mechanism. Thus, in most cases, an effective immune response will either not develop or cannot be measured. Moreover, the levels of the antibodies are fluctuating during the infection process, so the tests based on immune response fail to indicate the presence of the bacteria in 50% of the cases, even if it is there. Although in later stages of the infection, the currently accepted standard methods are sensitive enough, in the beginning of the infections it is better to use a direct method, for its results are only based on the actual presence of the bacteria. Out of the observed laboratory methods, the DualDur method combined with Automated darkfield microscopy was the most effective (Artificial Intelligence Microscopy).

A participant in the positive group had to be at least 18 years of age, treated or untreated woman or man, whose physician has prescribed a therapy for Lyme disease. There were also criteria for exclusion, like being pregnant or nursing a baby, having any kind of bleeding disorder, having taken antibiotic therapy in the last 3 months, or having had Lyme disease treatment in the last 6 months.

In the negative gorup, participants had to meet specific criteria as well: at least 18 years of age, asymptomatic and healthy women and men, who are negative to Lyme disease according to all the accepted standard laboratory method, and according to the physicians’ opinion (negative group). Exclusion criteria: pregnancy or nursing a baby, antibiotic therapy in the last 3 months, bleeding disorder, being a forester or a hunter.

DualDur was thus validated by Europe’s largest Lyme diagnostic clinical trial, which took place in 8 different central-European clinics involving 400 subjects. Results show that the performance of DualDur test was significantly higher than that of the other observed methods. As a result, it bears the CE marking, which certifies that the product was inspected by the manufacturer as well as the competent authorities, and it complies with the environmental and health regulations of the European Union.

Because of the clinical trials – but mostly because of the results of it, more and more physicians are using and recommending the DualDur test in their praxis.

The trials were held in the following facilities across Europe:

Laboratory investigations were carried out at Synlab laboratories in Hungary.

The detailed results will be published in a scientific article.