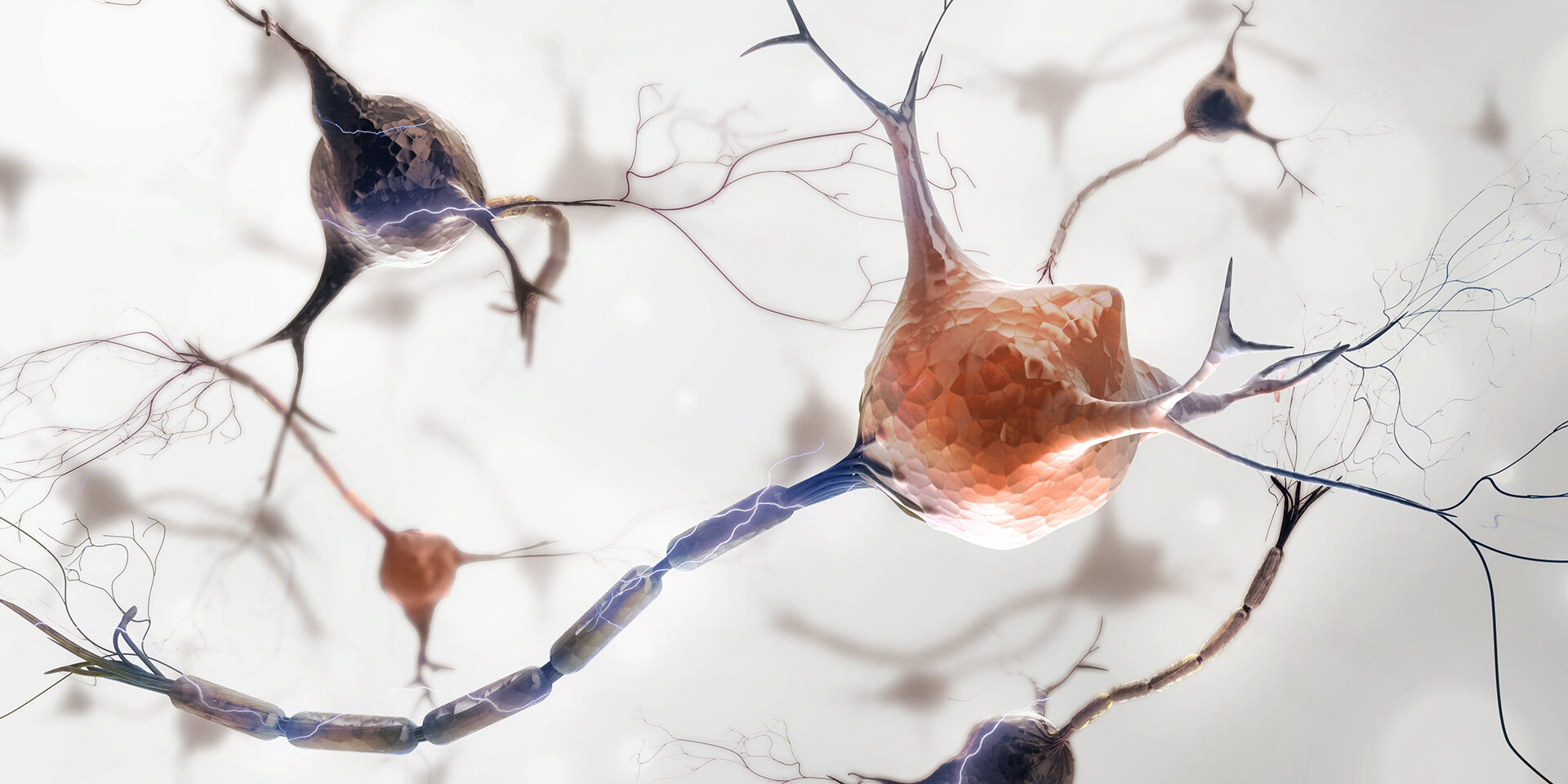 It has previously been demonstrated that in a disseminated infection, BB can be detected on the dura mater. This study proves that in laboratory mice, even in the early stages of infection, on day 7, the number of spirochetes peaks on the surface of the dura mater, in contrast, there is no detectable BB in its brain parenchyma. So, the pathogen is limited to the surface of the dura mater only. Thus, the question arises how Lyme disease causes various neurological symptoms if BB does not enter the brain. The answer lies in the immune response against the pathogen. A local inflammatory response to BB is observed in the dura mater. Through this T-cell mediated innate immune response an increase in inflammatory cytokines, chemokines, IFN cause a local leukocyte infiltration. No spirochete or leukocyte infiltration could be detected in the brain parenchyma, just a sterile IFN response. This may be responsible for the disorders of cognitive functions, attention, perception, and memory controlled by the cerebral cortex.

Lyme disease (LD) is a tick-borne disease caused by the bacterium Borrelia Burgdorferi (BB). Its increasing incidence has been observed in North America and Europe as well. It is well documented that LD can affect several organs and organ systems, including the central nervous system (CNS). Although knowledge of the pathomechanism of BB infection and the response of the host immune system has recently increased significantly, the pathomechanism and kinetics of CNS involvement have not been elucidated.

The study by T Casselli et al. (A murine model of Lyme disease demonstrates that Borrelia burgdorferi colonizes the dura mater and induces inflammation in the central nervous system, PLOS Pathogens, 2021, https://doi.org/10.1371/journal.ppat.1009256) contributes to the better understanding of CNS symptoms, neuropathological mechanisms and their interactions. The study specifically examined the kinetics of B.B. colonization and the immune response elicited by infection in the CNS, in particular on the surface of the dura mater and in the parenchyma of the brain in a mouse model using state-of-the-art methodology.

Results of the study confirmed that there are significant differences between the responses of meninges and cerebral parenchyma to the infection. In the dura mater of laboratory mice, BB reaches its peak concentration on day 7 post-infection. Mice inoculated with one million (106) BB at the hind leg, the bacterial count on the whole area of the dura mater went up to ten thousand (104) which means one hundred pathogens per square millimetre.  However, no bacteria can be detected in the cerebral parenchyma at that point; hence, colonization of the pathogen is limited to the dura mater. It is known from previous work that BB is able to induce the production of inflammatory cytokines and chemokines mediated by the innate immune system and T cells of the host. Interestingly, Toll-like receptor (TLR) -NF-κB signalling pathway is predominantly involved in cytokine induction, while the inflammatory pathomechanism is interferon-mediated.

One significant finding of the study of Caselli et al is the confirmation that BB colonization in the dura mater is associated with a local inflammatory response resulting from the Toll-like receptor (TLR) –NF-κB signalling pathway and the T cell-mediated immune response. In addition, they detected increased gene expression of inflammatory cytokines, chemokines, increased numbers of monocytes, lymphocytes, and PMN cells and a significant interferon (IFN) response. A histopathological study indicated that infection could even be associated with severe vascular changes in the dura mater through leukocyte infiltration and a complex pathomechanism.

Another significant result of the study is that, in contrast to the pathological responses observed in the dura mater, a sterile immune response could be detected in the cerebral cortex and hippopocampus alone (brain parenchyma), i.e. tissue-specifically, that is not associated with leukocyte infiltration and inflammatory cytokines.

In summary, the study of Caselli et al. provides new significant insights into the pathomechanism of CNS symptoms in Lyme disease.