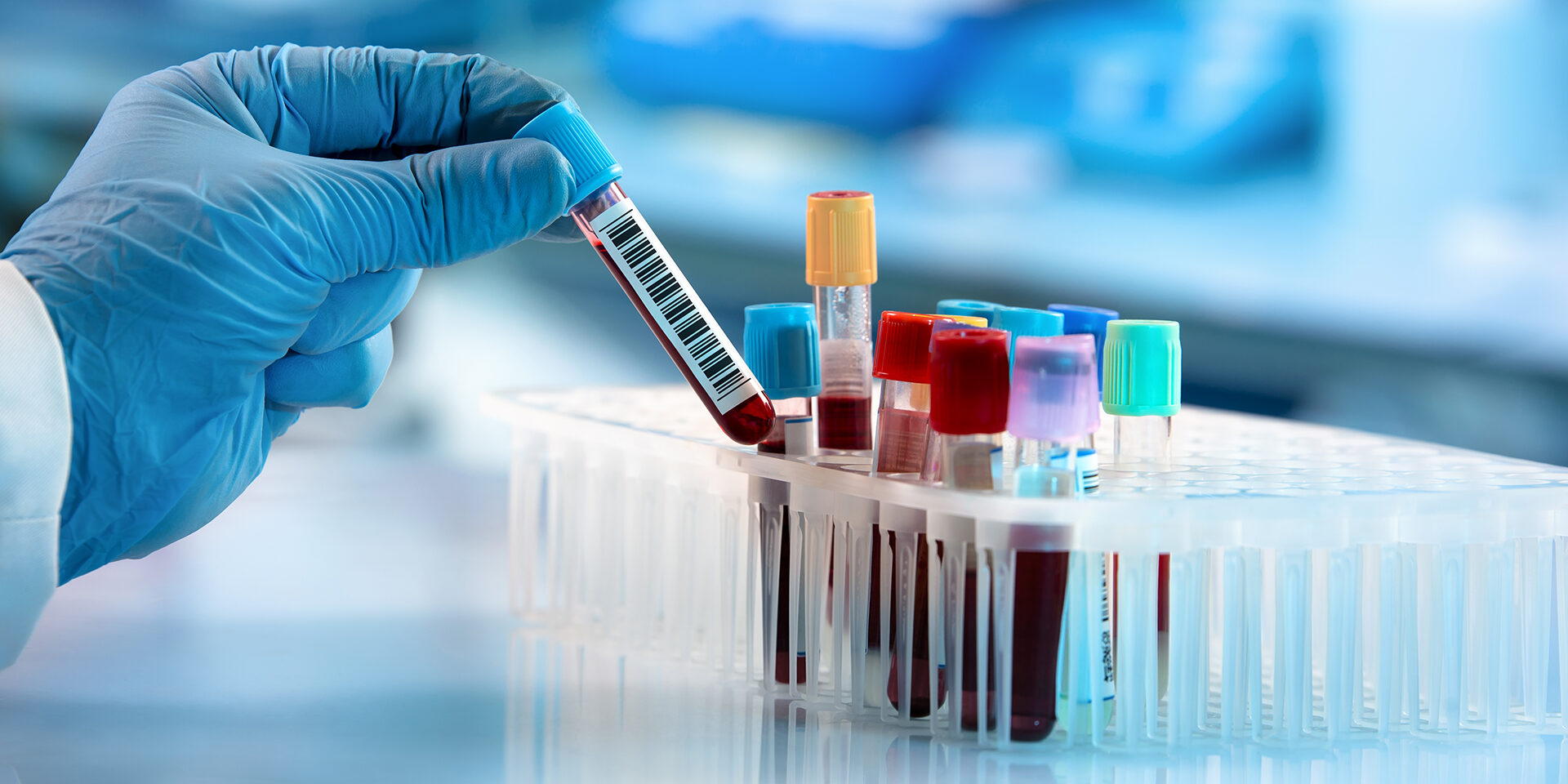 The more chronic the problems, the less likely is that we can detect antibodies or an immune reaction.

Shocking data: in about 70 percent of the cases, patients who were bitten by a tick do not develop a characteristic Lyme rash. Only 30 percent of those affected have an erythema migrans – they are lucky in a way; they can at least face the facts.

“The most difficult part of the diagnosis is the laboratory background. ELISA tests can only help in 30-50 percent of cases; in other words, in more than 50 percent it does not help!” – explains Dr. Erik Kolbenheyer, an internist, gastroenterologist, family doctor, occupational health specialist, doctor of traditional Chinese medicine, who became well acquainted with Lyme borreliosis due to his personal involvement. As he says, according to the present procedure, ELISA should be the first step, even though it has unsatisfactory sensitivity and specificity results, but in case a doctor has clinical suspicion, they should not stop after this. There is no 100 percent accurate test, he says, and then explains why he recommends further research:

“It is important to think about the fact that routine laboratory tests do not detect the pathogen itself but look for an immune response elicited in the human body. Effectiveness depends on two things: the methodology we use, and the stage of the illness. The more chronic the problems, the less likely we are able to detect antibodies or an appropriate immune response. This is partly because the immune system is depleted and partly because the pathogen’s antigen and the patient’s antibody form a so-called immune complex, which locks these antibodies, making them undetectable in the blood. ”

ELISA is one of the indirect investigation, as is Western blot or immunoblot, which is a more specific test: it may have a higher sensitivity, but it also has a “blind spot”. Basically, these are the two standard tests that are available in the daily routine.

However, there is a new type of test, the lymphocyte transformation test, which can be performed earlier than the above serological tests. This lymphocyte test was first used in Germany. According to some literature data, it even allows the detection of an early infection, but it is not yet part of the general diagnostic procedure.

In case of direct examinations, we are searching for the pathogen itself, just as in Dr. Béla Pál Bózsik’s darkfield microscopy examination. Pathogens can be found directly in a blood test under a microscope: a unique cell culture medium helps the pathogens to survive, which is very important for their detection and study, and the method also includes a concentration step. In other words, this method increases the number of pathogens in the examined sample, so their detectability is significantly improved. Erik Kolbenheyer first encountered this method when Dr. Béla Pál Bózsik analyzed his blood sample. It was a strange feeling to see the moving spirochetes under the microscope, he said, although it was also somewhat reassuring, as his suspicion of having Lyme borreliosis was finally confirmed.

Dark-field microscopy examination is not new, as it was regularly used to detect syphilis after World War II. However, with the development of laboratory diagnostics, this method has been pushed into the background.

Until Lyme borreliosis can be found and confirmed in patients, doctors might consider them to be psychosomatic patients, even though they are not. An appropriate symptom description, such as the Horowitz questionnaire, can be helpful for doctors in many cases.

Lyme Borreliosis: direct test could be better than indirect ones
2020.11.23.