Lyme Borreliosis: direct test could be better than indirect ones 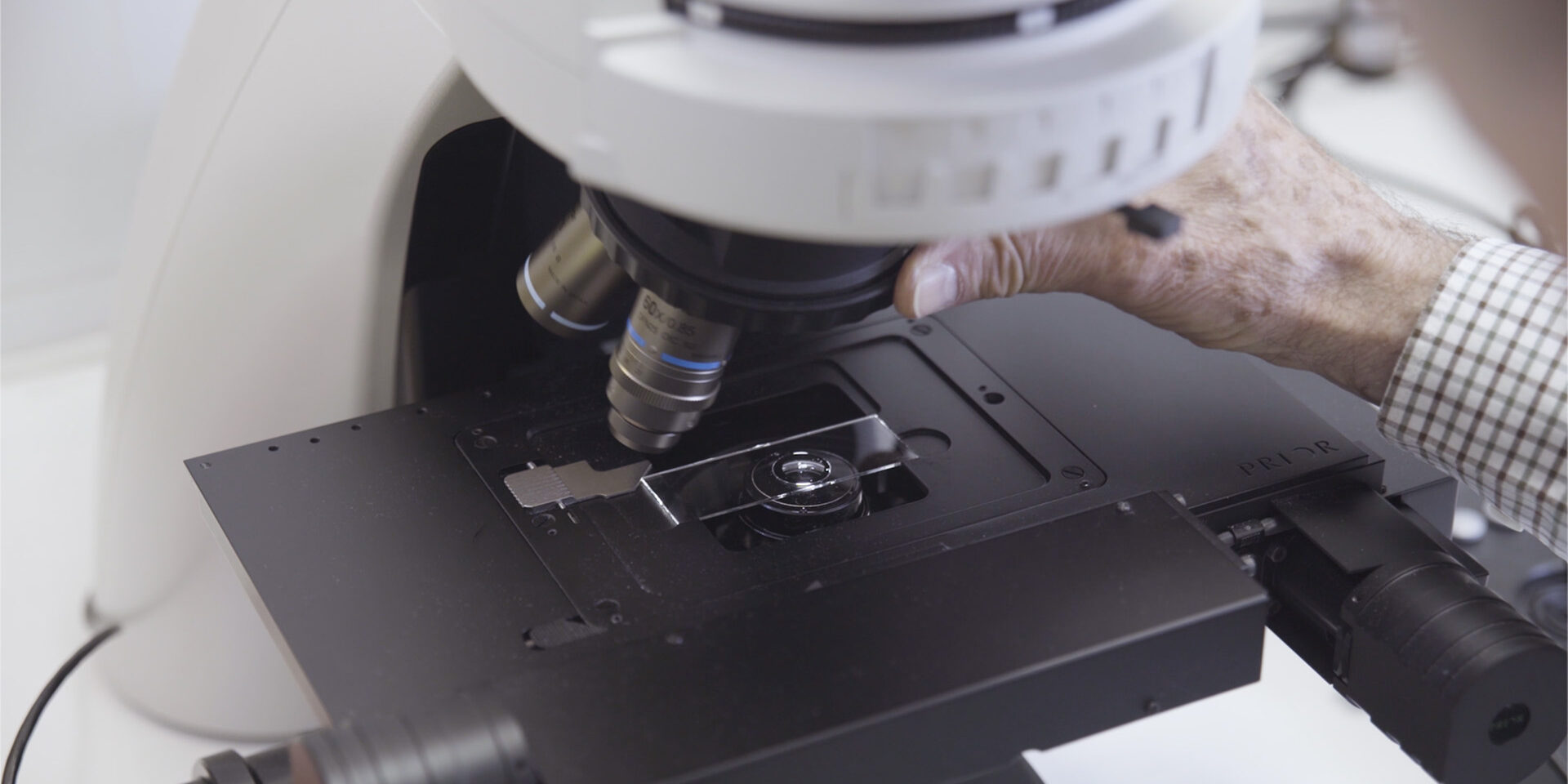 Can we be happy if an indirect test does not show the presence of antibodies?

If a patient or physician suspects that Lyme borreliosis is causing the symptoms, tests should be performed which, if positive, support a causal relationship. These blood tests are described in our paper by dr. Klára Esztó, who has been dealing with patients showingsymptoms of Lyme diseases for 45 years, and who is also a dermatologist and clinical allergo-immunologist.

In many European countries, two types of blood tests are available in the public health insurance system. Both are indirect tests, as they do not detect Lyme bacteria, ie members of the Borrelia burgdorferi sensulato bacterial family, but antibodies produced against them by the human body.

In the case of infection, specific IgM-type antibodies appear first in the blood, followed by specific IgG antibodies in the first three weeks of infection, which gradually increase over time during the infection and usually reach levels that can be detected in a laboratory by the sixth week.

One indirect test is ELISA (Enzyme-linked Immunosorbent Assay). This allows the detection of specific antibodies that bind to the Lyme bacterium, Borrelia: IgM and IgG. The biggest problem with this test is that it has a low sensitivity in clinical trials, and false-positive results can also occur; thus only detecting one-third to one-half of positive patients

The other indirect method is Western Blot, which examines the antibodies against the dominant antigens of Borrelia identified on a molecular level. Its sensitivity is similar to that of ELISA, the significant difference being that it is more specific, contains more information about the pathogen, but its clinical evaluation requires expertise and practice.

In contrast, direct examination looks for the pathogen itself by analyzing the blood sample under a microscope. To find a pathogen, the physician would need to take a large enough amount of blood from the patient. As of today, microscopic examinations of blood samples, that are therefore significantly concentrated, are in the final research phase in Hungary.  Another direct test method is Borrelia-PCR, which is performed at a single private provider in Hungary, and it shows the genome of Lyme borreliosis.However, it has an extremely low sensitivity; we found out from dr. Klára Esztó.This is because PCR can detect the pathogen primarily from ticks, and the test is rarely successful in infected human blood.

It is common for Borrelia to multiply slowly and infrequently. Moreover, as they leave the human body, they become vulnerable, easily destroyed, and are therefore extremely difficult to culture.

It can clearly be seen from the above that a reliable test and further research into Lyme diagnostics is very much needed.