Why aren’t we looking for the bacteria? 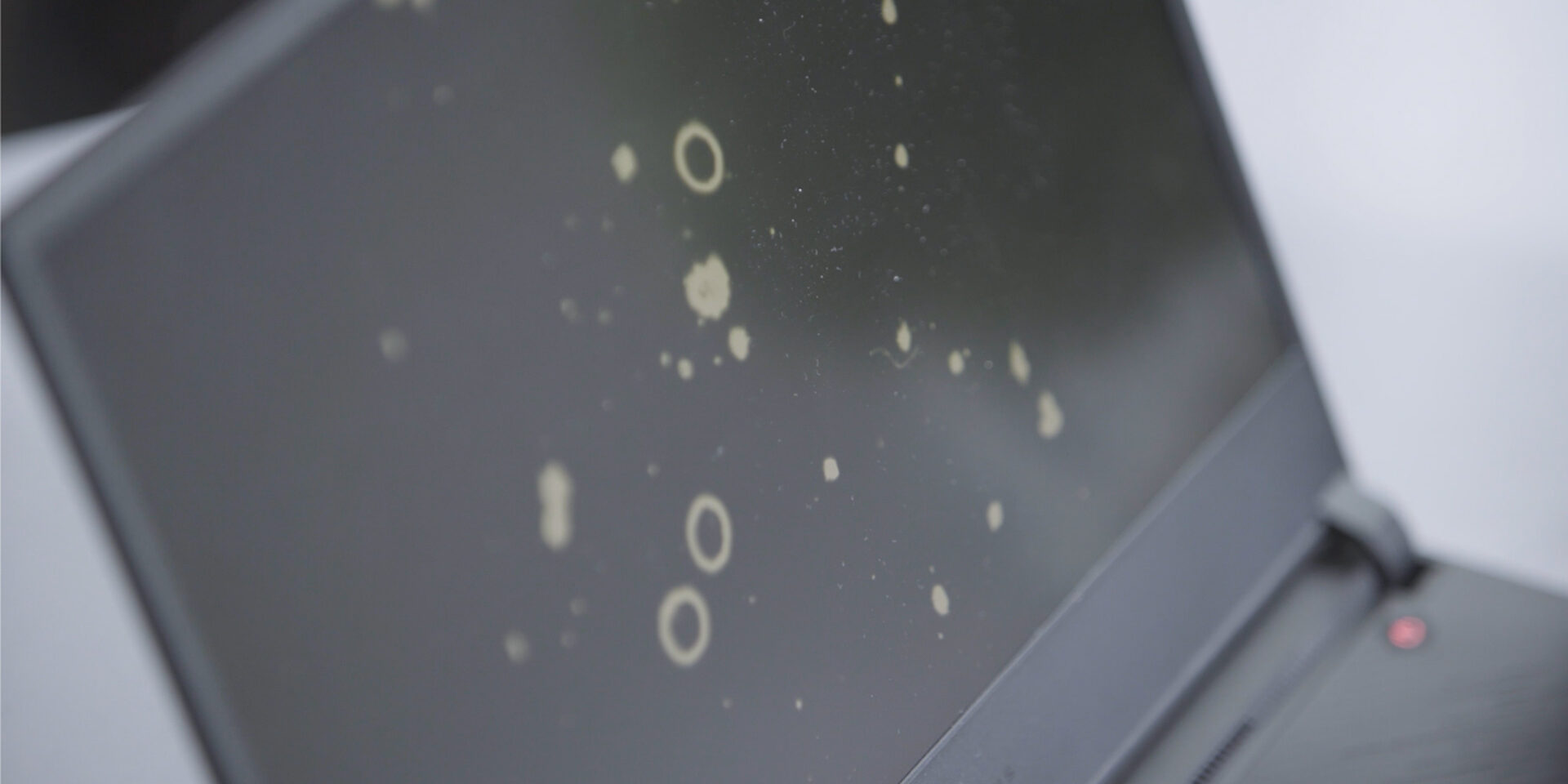 Some of the fundamental questions of diagnosing Lyme Borreliosis are: why not look for the bacterium and why a serological test is not enough?

The question rightly arises as to why we are not looking for the bacterium, said Dr. Klára Esztó, a Lyme specialist who has been dealing with patients showing the symptoms of  Lyme disease for 45 years. Most professionals  do not look for the pathogen itself because it can be found with very low efficiency, as this bacterium does not primarily parasitize blood. Therefore, according to the specialist, direct PCR testing is not routinely performed either.

In contrast to direct examinations, indirect examinations are financed by social security in justified cases and routinely performed. These can also be ordered by a General Practitioner if the patient has difficulty accessing a specialist,  but they are usually prescribed by a dermatologist or a specialist in the area affected by the disease. Another option is to refer the patient to an infectologist or Lyme clinic. However, many seek the possibility of diagnosis on their own.

Can we state that everything is fine with our patient if the indirect, serological test does not show the presence of antibodies? Unfortunately, the answer is no; as it turns out from the explanation by Dr. Esztó, this does not mean that someone is not infected. The question is whether there are enough Borrelia in the body or not; because if not, there are not enough antibodies present; therefore, their presence is unmeasurable. For example, in the first to sixth week of the infection, there is typically not enough antibody for serological testing while the patient is already infected. Another common situation can be, for example, when all the antibodies produced against Borrelia are already in a so-called immune complex (i.e., attached to the Borrelia) that also makes the detection of these antibodies impossible.

The immune system produces antibodies at every “attack” on the body and then produces more and more specific ones, so only the antibodies, solely created by the immune system against Borrelia, can be evaluated in the diagnosis of Lyme disease. Since there are many varieties of Borrelia, but not all of them cause a Lyme infection, there are some complications.  Lyme disease is caused by only one family of bacteria, but the body also protects itself against Lyme infection with antibodies that are effective against all types of Borrelia, not just against the family causing the disease. It would be a mistake to omit these when making tests because these antibodies are also often used by the body to defend against Lyme.Thus, the most accurate tests show both common but less specific and alsostrictly specific antibodies.

Lyme serological findings are only reliable when the patient produces antibodies against specifically those members of the Borrelia family that cause Lyme disease, and the antibodies are present in a measurable amount; explains Dr. Klára Esztó. Otherwise, the clinician can assume or rule out the existence of the infection, relying mainly on medical history, other laboratory findings, and clinical symptoms. An editor’s remark: The European Union’s decision of November 2018 also allows for a diagnosis based on symptoms: “Asks Member States to expand the use of clinical examination so that doctors can diagnose Lyme disease even if the serology tests are negative, in order to help patients break the ‘therapeutic deadlock’” they are in.

It is important to know that the diagnosis of Lyme disease is always a clinical diagnosis, so it is not the laboratory finding that decides the infection, this latteronly helps the clinician in deciding what to do about the patient by considering many other factors.