Over two years to a diagnosis?

You are here:
News 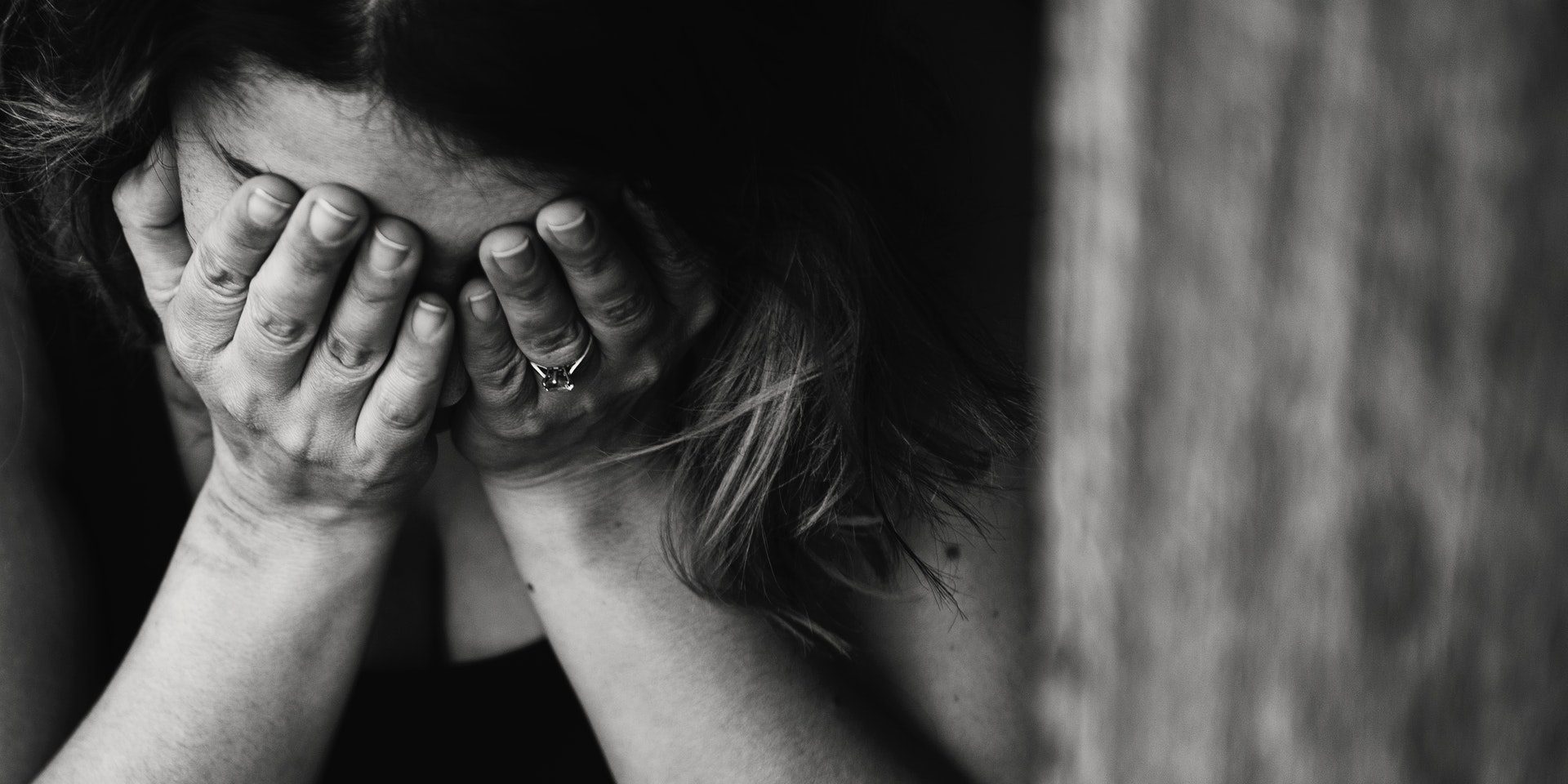 A nationwide survey by LymeDisease.org confirms that current methods used to diagnose and treat Lyme disease are often faulty and inadequate.  The overwhelming response rate – over 6,000 respondents within six weeks – demonstrates the urgency of this issue within the Lyme community. 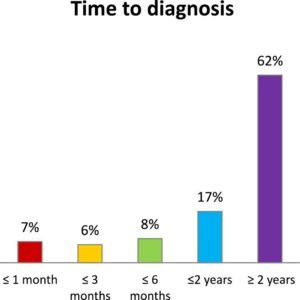 Sixty-two per cent of those who responded to the survey by LymeDisease.org reported that it took more than two years for them to receive a correct diagnosis. Only 21% reported being correctly diagnosed within six months of symptom onset.

Part of the problem, Stricker notes, is the unreliability of standard lab testing for Lyme. “The most widely used lab tests for Lyme have been shown to miss more than 50% of cases. That’s no better than a coin toss.”

Another problem is widespread misunderstanding of where Lyme can be contracted—all 50 states and more than 60 foreign countries.  Almost half (47%) of survey respondents said their Lyme tests were delayed or denied because their physician did not believe the disease was found in their area.

“I got passed around from specialist to specialist,” commented one survey respondent. “Every single one said that my symptoms sounded like Lyme disease, but they wouldn’t test because they said there is no Lyme in Utah.”

The study also found significant delays in treatment due to misdiagnosis. “Lyme disease is often called ‘the great imitator’ because it can mimic other diseases so closely,” says Lorraine Johnson, CEO of LymeDisease.org.

Among study respondents, the most prevalent misdiagnosis was mood disorders (59%), followed by Chronic Fatigue (55%) and Fibromyalgia (49%). Johnson pointed out that when people are misdiagnosed, they not only miss out on appropriate Lyme treatment, but they may also be given medications for conditions they don’t have. “Early diagnosis and treatment is an achievable goal that can prevent the disease from becoming chronic,” she added. One respondent stated “It’s sad to see people nonfunctional from tick borne illnesses because they couldn’t get proper treatment from the onset of symptoms when disabilities could have been avoided.”

The National Institute of Health estimates up to 20% of Lyme patients have symptoms that persist after short-term treatment. The LymeDisease.org study showed even higher numbers among those with chronic Lyme disease.

Over 90% reported that their short-term treatment had failed, resulting in chronic illness, which can have a huge impact on quality of life. Of those with chronic Lyme, 73% rated their current quality of life as fair or poor and 42% reported they had to quit working because of Lyme. “This disease has cost me my life, my finances, my ability to contribute to society,” said one 35-year-old female respondent.

The study was conducted online from a self-selected sampling of Lyme disease patients and their caretakers.

For a detailed report of survey results;
http://www.lymedisease.org/wp-content/uploads/2015/04/lymedisease.org-patient-survey-20151.pdf

DualDur reagent and method
2020.05.20.
Go to Top
Cookies To make this site work properly, we sometimes place small data files called cookies on your device. Most big websites do this too.
Accept